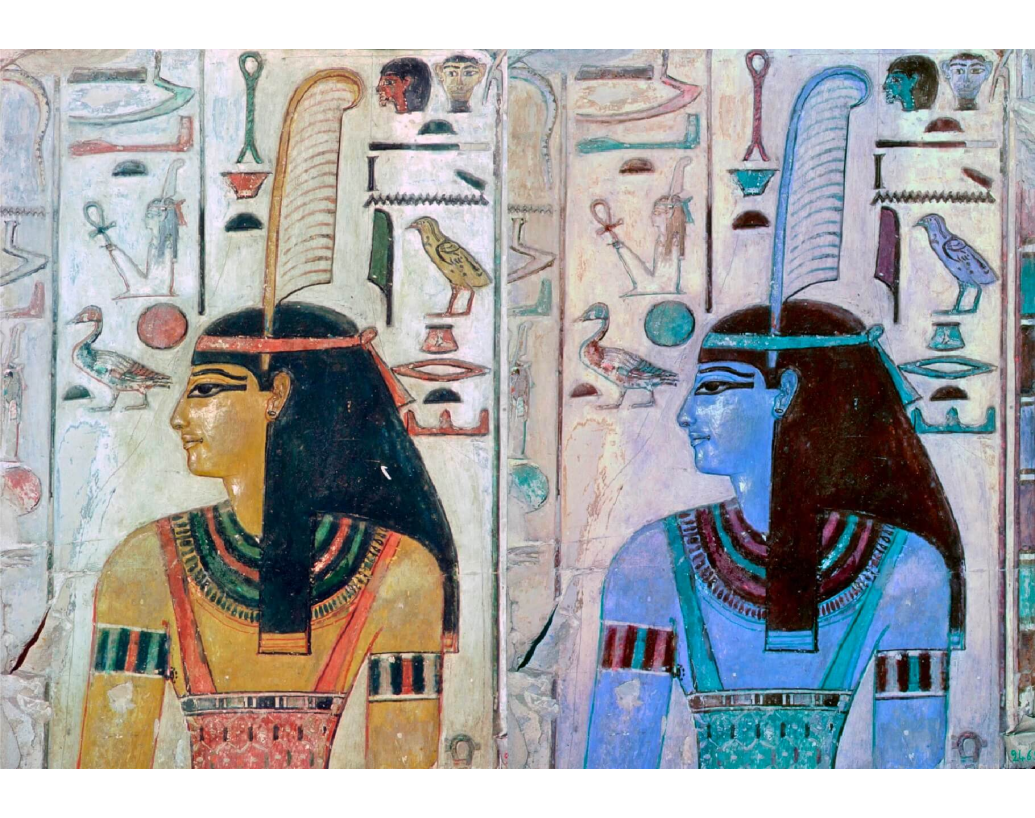 The symbolism of the feather

This article gives some examples of the symbolism associated with the feather in different cultures.

For birds the feather can have different functions, to fly, to protect from the cold, or for seduction for example.

Birds are the most celestial* creatures in the animal world.

In different parts of the world, human beings attribute magical powers to the feather. Here are some examples of feather symbols:

Christian angels have shiny wings with feathers that make them quick celestial messengers.

Native Americans use staff decorated with feathers to transmit their prayers to heaven.

They often use feathers in rituals, especially healing rituals.

The Maori also use feathered staffs, but they use them to transport the soul of a deceased person to the kingdom of the gods.

Shamans cover their cloaks or headdresses with feathers, representing altered states of consciousness*. They use these feathers to capture and distribute various beneficial energies. Feathers are used for everything related to the sacred. Feathers are used to disperse negative energies and return them to the Holy Spirit.

In Egypt, the ostrich feather is a hieroglyphic representing Maat, the goddess of peace, truth and justice. Maat is always represented with her head surmounted by a feather (main image of this article).

In fairy tales, thoughts, intuitions and imagination are often represented by a feather carried by the breath of inspiration.

The feathers form wings that allow one to transcend the concrete, to escape confinement and to rise to creative heights or to spiritual vision. Sensitive to the slightest breath of air, feathers are the emblem of the capacity of the psyche to capture "the invisible and imperceptible currents" (Von Franz).

For some people feather is a sign of their guardian angels and/or guides who indicate their presence and tell them who is there to guide and protect them.

For others, it is a gift from the Great Spirit and it is also a gift that the bird offers you. It is as if this bird is offering you a part of him, of his energy, of his vibration and of his essence.

Finally, for others, each feather has a meaning, whether it is its colour, its shape or which bird gave it to you...

*heavenly: that belong to heaven